Elakkiya Known as Lucky Elakkiya is a social media star and actress. She is known for posting her bold photos on Social media and has huge followers on social media. She has also appeared in the Tamil movie Zombie along with Yashika Anand and Yogi Babu. 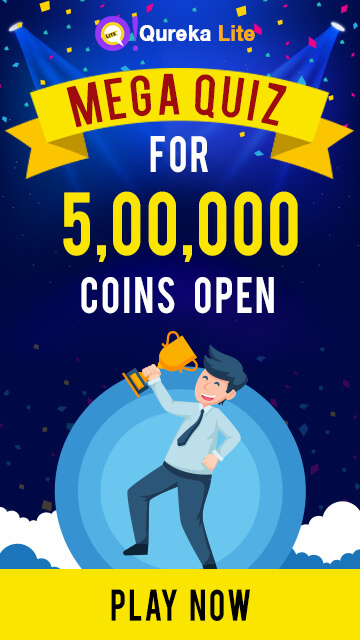